Understanding Bodily Injury - My Neck Problems Are 100% From My Accident 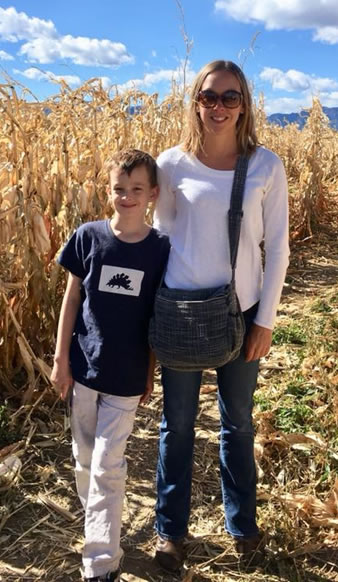 Here's the info on my neck, not very exciting. Yes, my neck problems are 100% from my accident. I got $50,000 for it. $25,000 from the guy who caused it and $25,000 from my underinsured, which was my max. It was not enough. My car was totaled. The guy hit the side of my car at 50 mph because he ran a red light while texting. I had over $40,000 in bills from the first day, the EMTs who had to pry my car open and get me out, ambulance, and the emergency room. Then had several MRI's of my neck and knee, I also hurt my leg pretty bad, a year of physical therapy, four injections of cortisone and pain killers into the vertebrae in my neck and unfortunately had to pay a lawyer also. So the settlement covered most of that except maybe a couple thousand, paid what I still owed on my car (only like $1,000) but didn't pay for everything I've had to do since, get a new car, more physical therapy, chiropractor, more injections and I refused a surgery they wanted to do to fix my neck, part because I was afraid of neck surgery part because there was no way I could pay for it.

I spent weeks not being able to get around at all, imagine me not being able to do anything, and couldn't run or hike for a year. But the positives are I was unconscious so I have no bad memories of the accident, being unable to do anything active got me started on opening my own business and Miles was not hurt badly because he was little and still in a full car seat. Which would not have been the case if he was bigger because the door he was sitting next to in the car was hit directly and smashed in over a foot. I would have had serious problems if I didn't have the uninsured/underinsured coverage which at first my insurance guy told me I didn't.